How to Identify Rebellion in Your Teenager?

The teenage years can be a bit complicated for parents, teens, and their relationships. When teens begin transitioning into adulthood, they seek more independence, privilege, and space. A teen is at a stage where they are no longer a child and not an adult. They also have to face many physical, mental, and emotional changes during this phase.

What is Teenager Rebellion

Sometimes, a teen starts engaging in behavior contrary to what their nature is. They also go against their families’ morale and values. In simple words, rebellion is an act of deliberately opposing rules or norms. Teenagers often think that being a rebel is cool and positive, while their parents think it’s negative.

Often, a teenage rebellion would be simple and not very harmful, like showing up a few minutes past curfew, using sarcasm, or not being present at family meetings. Sometimes, the teenage rebellion can be extreme, like being angry at parents, shouting unnecessary, breaking house rules for the fun factor, and blatantly defying authority. If the latter is the case, stricter actions are needed.

There are primarily two types of teenage rebellion. They are briefly explained below. The first group refers to a rebellion against the society in which a teenager would work hard to stand out in society and protest the norms of the society.

The second is the rebellion against adult authority. A teenager would begin non-compliance and stop following the rules. The rules could vary from curfew limits set at home or even legal rules.

When a teenager shows signs of these rebellions, the teenager likely wants attention.

Sometimes, teenager rebellion can pose a serious threat or harm. They might even shy away from their self-interests and start rejecting the activities they once loved or contributed to their self-esteem. In some cases, a rebellion can become self-defeating and self-destructive behavior, and a teen might damage their self-esteem. Their academic performance may take a hit, or they might physically harm themselves.

Mostly, teenagers think that being rebellious will help them be more independent. However, it actually creates a dependence on doing the opposite of what other people expect or desire from the teen. True independence can only be earned by creating a successful environment responsibly.

Believe it or not, rebellion can often begin before your young one is even a teen. During the said years, a child begins to transition into adulthood. They want to grow up and expect more independence. Sometimes, they also act out to achieve their set goals.

Parents often think that a rebellion like this is against them, but the truth is that the rebellion is against the parents as the authority. Try not to take that personally and harm your relationship with your teenager.

If you are a parent whose teen is rebelling at this age, you should have a one-on-one conversation with your teen and tell them to put their feelings into words. Let them express what they are going through and what they need for you. Then you can take the conversation ahead strategically.

The teenage rebellion becomes strongest during the said years as the teens strive to develop their identity. They work hard to differentiate themselves from others and often use opposition as a tool to gather power.

Teenagers who don’t rebel between the ages of 9-15 often rebel at this stage. It could be due to delayed adolescence. Teens who rebel at this stage usually want to rebel because they are tired of being the good guy and want to be the bad guy for once.

Many teens rebel in early adulthood because they can’t handle the weight of responsibilities they have as new adults. They are usually in open rebellion against themselves as they blame themselves for wanting too much independence and responsibilities.

When Should You Act on Teen Rebellion?

In many cases, teenage rebellion is part of growing up and will end on its own. But as a parent, you need to stay involved in your teen’s life to ensure that they don’t land themselves in serious trouble. Here are some questions that may help you decide if you should act on teen rebellion.

Is your teen refusing to do things and activities they enjoyed earlier?

Is your teen’s behavior extreme as compared to their peers?

Does your teen have anger management issues?

Is your teen accompanying people who like alcohol or drugs?

Is your teen dealing with a lot of stress?

Do you have a family history of mental health/behavioral issues?

Does your teen do the opposite of everything you say?

If you have answered yes to one or more of these questions, then maybe it’s time for you to seek the help of an expert to tackle your teen’s rebellion in a smart and simple manner. You can trust me, Michelle Mehta, a certified professional co-active coach, an Associate Certified Coach through the International Coach Federation, and a Neuro-Linguistic Programming (NLP) practitioner.

I am passionate about helping teenagers feel authentic, empowered, worthy, loved and helping them create a sense of belonging and believe that the world needs their talents. So, if you feel you’re called to have your teenager work with me, let’s set up a time to talk and connect. I look forward to Empowering Your Teenager to Shine with Confidence. To know more, click here 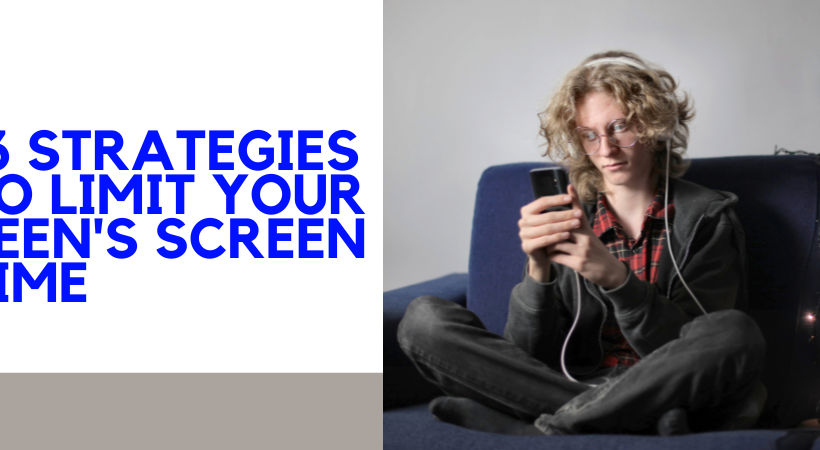 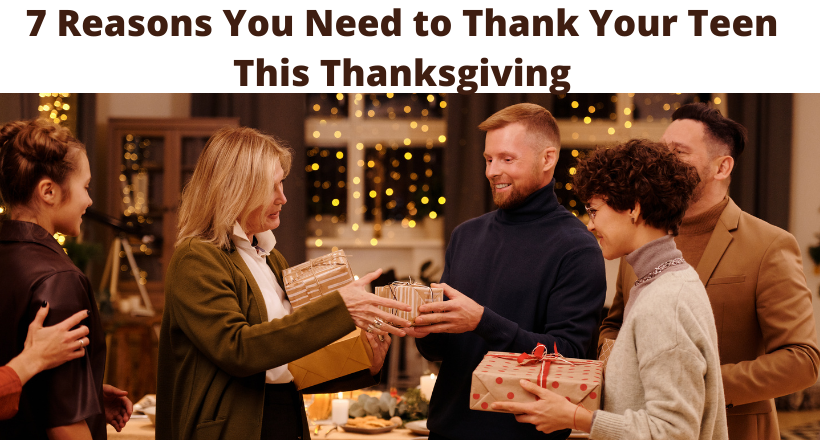 7 Reasons You Need to Thank Your Teen This Thanksgiving 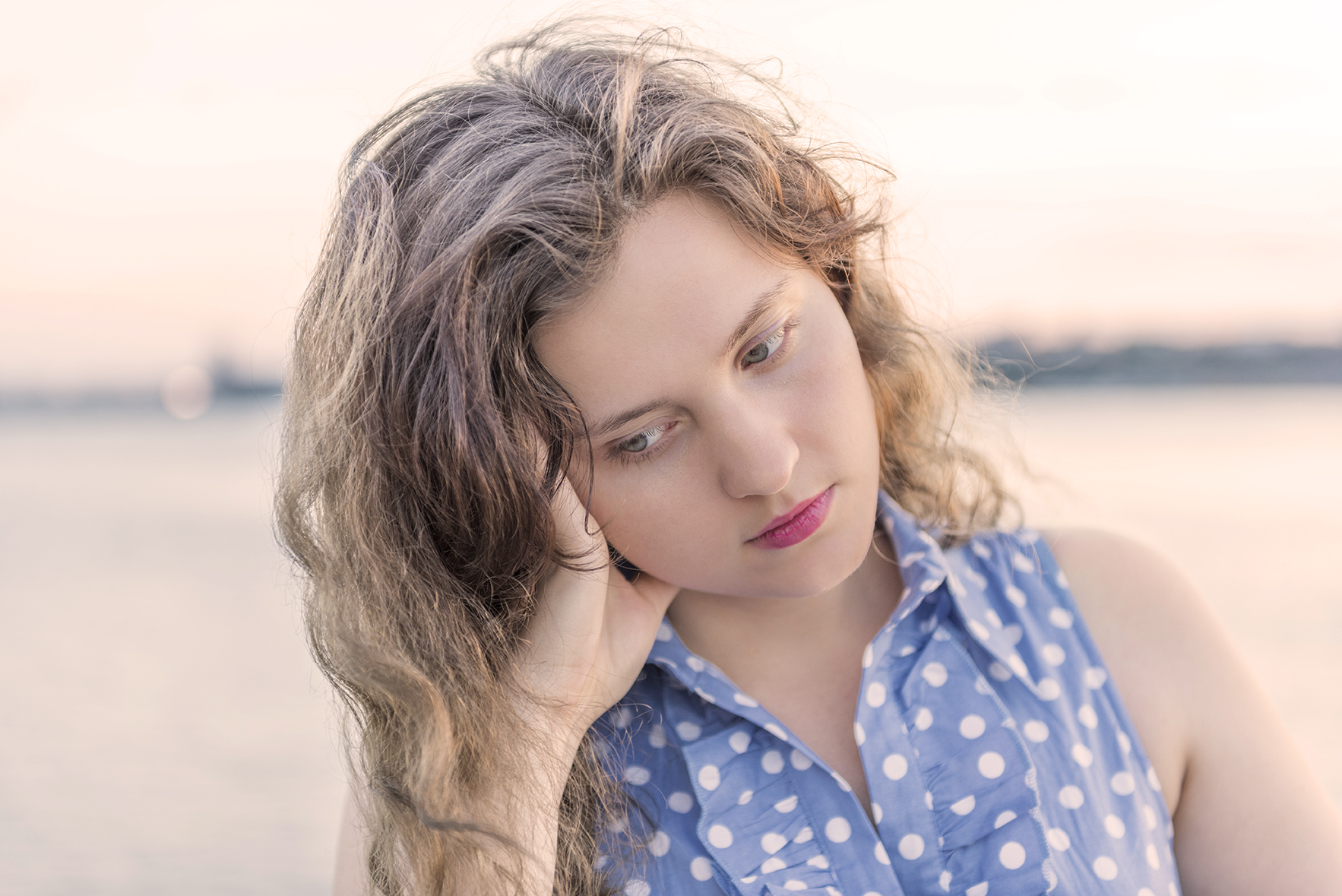 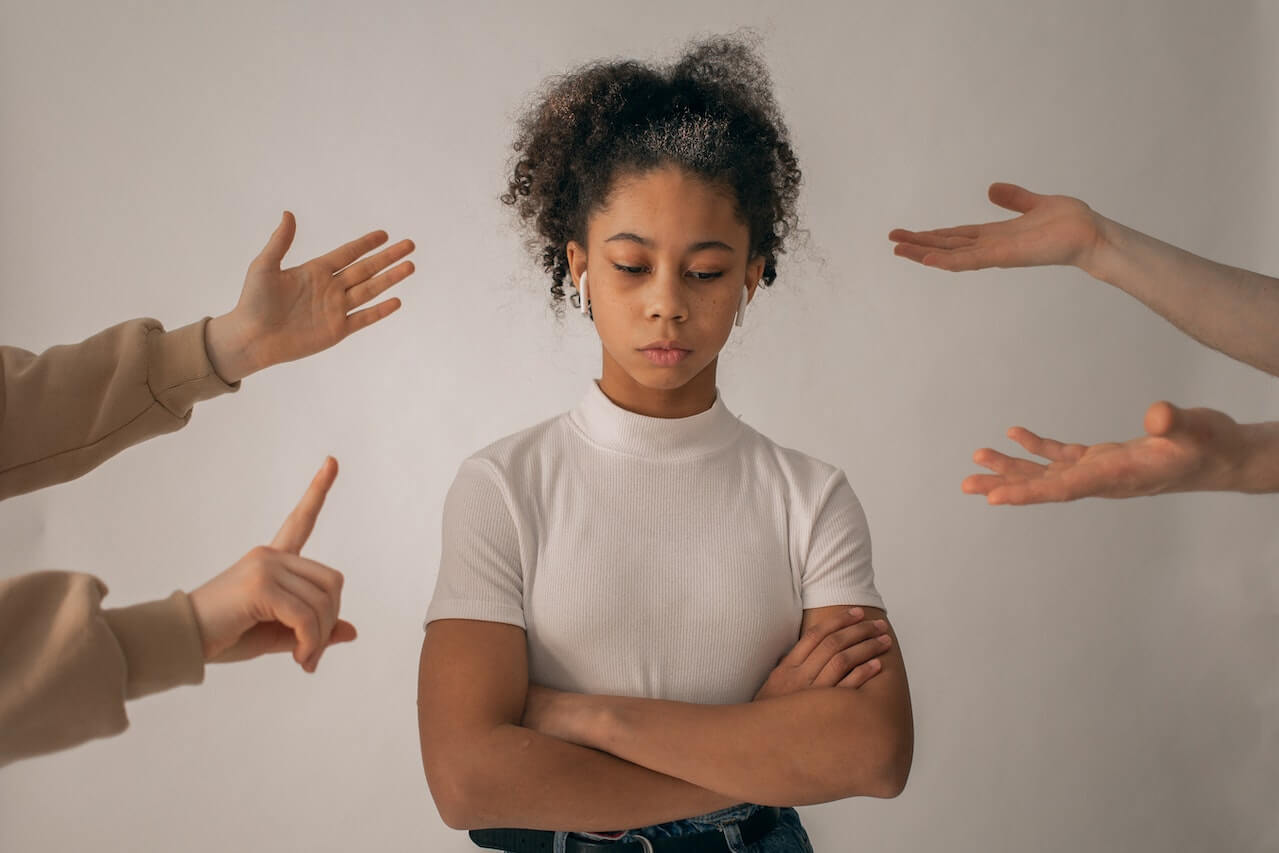